To be admitted to the two-year Master, it is necessary to pass an admission exam consisting of a specific selection test related to the main subject.

Propective Graduates of the Conservatory of Gallarate, who have been admitted to taking the final exam of the three-year Bachelor in the winter session, have the right to enroll to the Master under condition.

The specific selection test consists in the performance of a 30-minute program including:

The program must include a piece from the 1900s and a piece in a foreign language. The commission reserves the right to interrupt at any time.

After passing the specific selection test, suitable candidates coming from non-academic courses(so-called “Previgente ordinamento”) are required to carry out a test of historical, musicological and analytical skills.

Exam of Performance Practice and Repertoire 1

– Performance of five opera arias by different composers (of which at least one in a foreign language), preferably with recitative, to be sung by heart.

Exam of Performance Practice and Repertoire 2

– Performance of pieces chosen by the commission from a complete opera role, performed from memory. If possible, the support of the other vocal roles is desirable.

The final exam has the purpose of highlighting the peculiarities of the candidate that emerged during the two-year course degree.

The student is admitted to take the final exam for the achievement of the Master Degree after:

• having fulfilled any educational debts assigned during the admission tests;

• having completed his/her career, passing – by exams or qualifying tests – all the disciplines listed in the Curriculum;

• having obtained no less than 111 ECTS.

The final exam, which can concern any of the subject areas of the attended courses, leads to the award of further 9 ECTS and may consist of:

• a Recital lasting no less than 60 minutes;

• a Recital lasting no less than 30 minutes, together with the defense of a thesis of at least 40 pages (size 12 pt)

The final grade is expressed out of one hundred and ten and consists of:

to which are added ex officio:

The sum is rounded up if the decimal is equal to or greater than 0.50.

2) the exam result, from 0 to 7/110, plus any honors and mention unanimously awarded by the Commission. 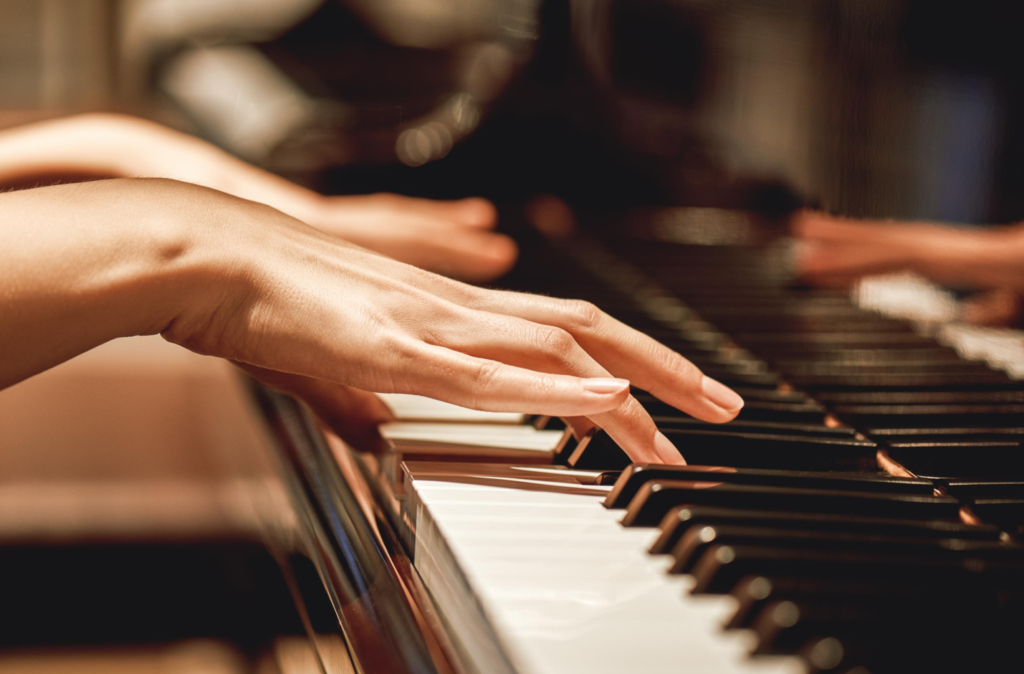